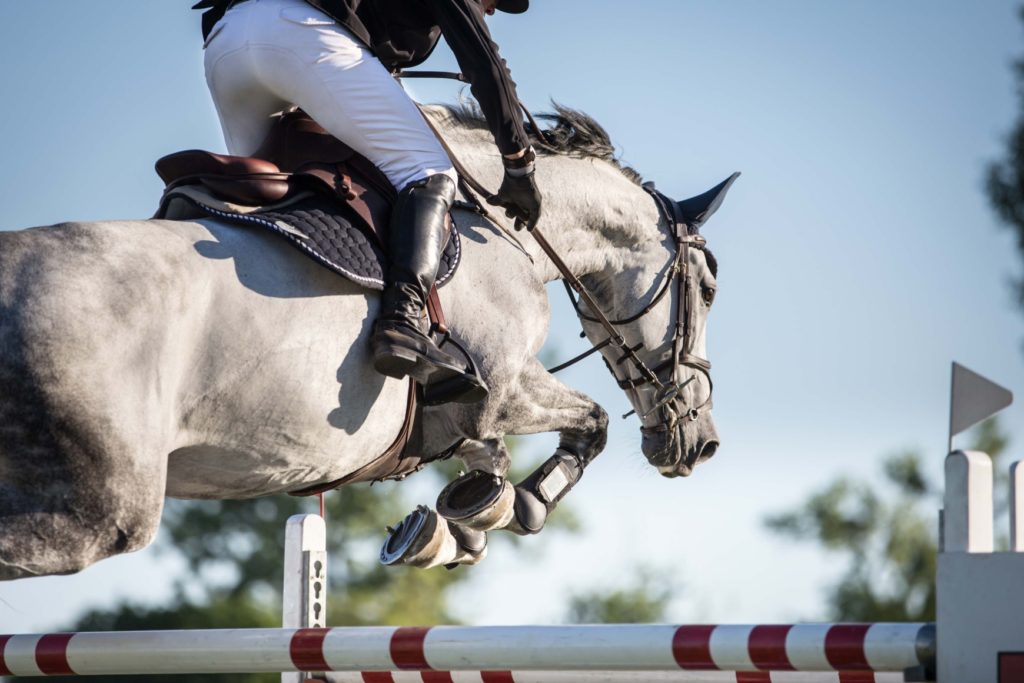 “No hour of life is wasted that is spent in the saddle”- Winston Churchill, officer in the British Army, Prime Minister of the United Kingdom, honorary citizen of the United States, and man responsible for securing the safe return of tens of thousands of war horses stranded in Europe after WWI.

Churchill wasn’t the only person who highly valued horses. Cultures throughout history have used horses for everything from transportation and ploughing fields to competitive sports. Today, the sport of equestrian riding is the only Olympic event where men and women go head-to-head for the same medals and where athletes span generations, from 18 years to 65 years. It’s also the only sport where both horse and rider find relief from pain through the use of acupuncture and massage therapy. However, you don’t have to be an Olympic Equestrian athlete to experience the joys of a partnership with an equine, the injuries that often result from that partnership, or the healing effects from treatments.

The sport of horse riding, also known as equestrianism, is demanding to the body. Considering the rider is high off the ground and the horse is traveling at speeds of up to 40 mph, the rider is at an inherent risk for pain and injuries. Common injuries include bruises, sprains, and strains of wrist, groin, neck, ankle, and knee. The two most common injuries are repetitive strain injury and groin strain.

Specifically, the joints in the hips, ankles and knees can take a serious battering while riding due to the continued and repetitive forceful vibration with pressure placed on them. The tendons that connect the bones to surrounding muscles can also suffer in much the same way, leading to repetitive strain injury (RSI).

Aside from injuries which occur as the result of a fall from a horse and the RSI’s, the other common injury is pulled/strained muscles. For equestrian athletes, the adductor muscle group tends to suffer the most. A pulled muscle or rupture in the adductors is typically referred to as a groin strain. There are five muscles in the adductor group, and a groin strain can affect one of more of these.

Other muscles that are engaged while riding are the quadriceps and pectineus, making the thigh the area with the highest concentration of active muscles while riding, as riders are constantly gripping the saddle with their thighs and flexing and extending their leg. Calf muscles are also engaged while riding, used to place pressure on the horse’s side and prompt the horse to turn or speed up. The hip flexors are also prone to injury. They are the muscles that keep the torso properly aligned and the rider firmly poisoned and anchored in the saddle.

Additional injuries in the world of horse riding occur with heavy lifting of saddles, bales of hay or bags of grain; mucking out stalls; or handling a rambunctious, young horse. These actions can produce lower back, foot, and upper body pain.

As horse riding puts the whole body under strain, imagine the healing benefit from an appointment with an acupuncturist or massage therapist! Keeping your body in excellent shape and free of pain is important for everyone, equestrian athletes included, and treating pain, preventatively or proactively, is integral in keeping yourself healthy.