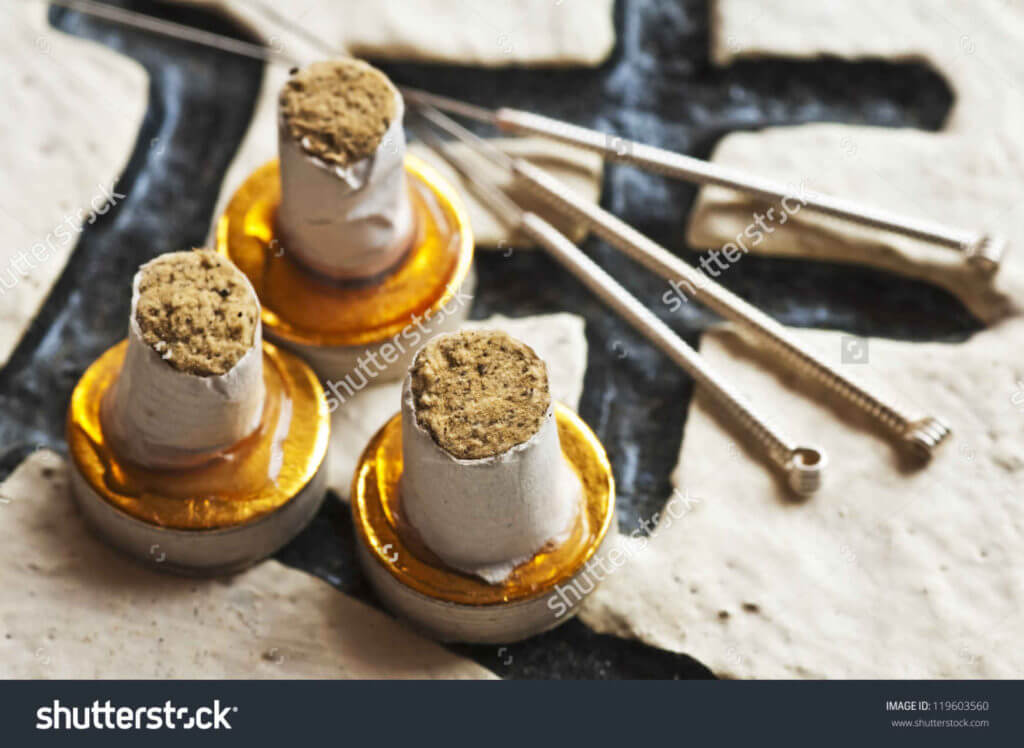 During the cold, wet northwest winter season, a decreased immunity can mean the difference between you becoming ill (and missing work and family life) and staying healthy (to enjoy the winter wonderland available. From a traditional Chinese Medicine point of view, there is no better way to boost immunity than through the use of moxibustion. 6

How to Boost Your Immune System using Moxibustion

Zusanli (ST36) is one of the most famous acupuncture points. According to legend, a weary traveler (during the time when travel was predominantly on foot) would moxa Zusanli and become energized enough to be easily complete many long journeys. 6

From a Chinese Medicine standpoint, moxibustion on Zusanli increases our body’s ability to absorb the nutrients, improves our energy, and ultimately boosts our immune system. 6

Some researchers’ results showed that moxibustion of Dazhui (GV14) can restrain the secretion of interleukin 4 (IL-4), relieve the inflammatory reaction of immunoglobulin E (IgE), and enhance the ratio of interferon gamma (IFN-gamma) to IL-4 in asthmatic rats, which presents an increased tendency of the curative effect along with the extension of the treatment time from 15 minutes to 60 minutes. Excessively long time (>60 minutes) of treatment is not necessary.4 6”

Moxibustion therapies have been used in China for generations.  Moxibustion with moxa cones, moxa sticks and with warming needle are common. When moxibustion is applied over Dazhui (GV14) and Zusanli (ST36), the heat from moxa penetrates the body and deeply boosts the immune system. When applied to specific regions and points, the body absorbs the heat into the deepest cellular levels, and thereby augments the body’s natural WBC defense systems. 6