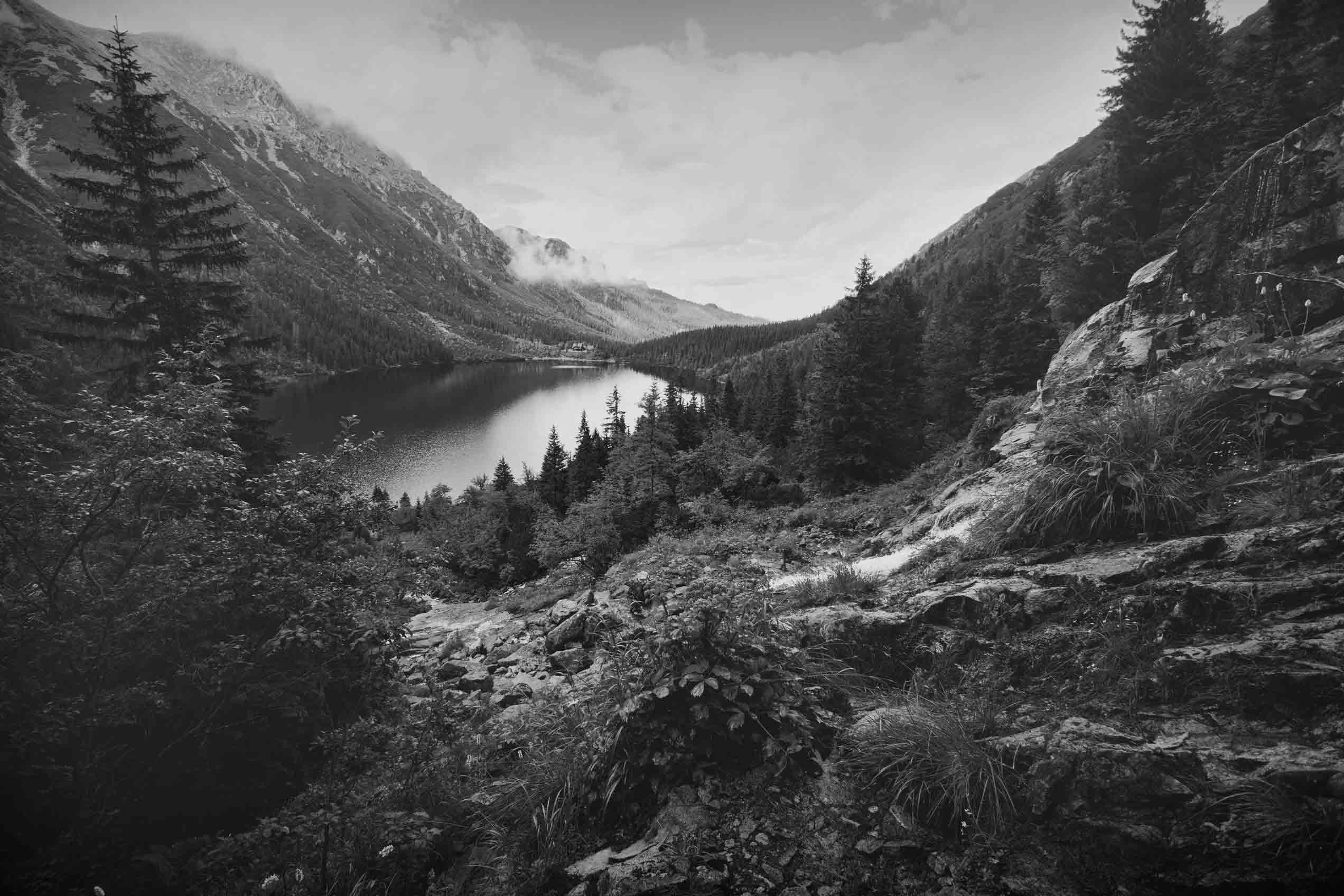 There are five elements, and each element is associated with a season: fire – summer, earth – late summer, metal – autumn, water – winter and wood – spring. Each element is also associated with a color, odor, sound, emotion and many other “correspondences” that help the practitioner determine which elements are out of balance when illness exists. The key to Five Element acupuncture is using behavioral psychology and our five senses to determine which element started the imbalance. This starter element is referred to as the “causative factor”, and is the main target of Five Element treatments. Treating the causative factor will restore balance to the body and prevent disease.

Five Element acupuncture is very old and dates back to the Chinese philosopher Tsou Yen approximately 300-400 BC. This is in contrast to the more modern style of acupuncture currently taught in most Chinese medical schools in the U.S., known as Traditional Chinese Medicine (TCM). TCM is the result of the standardization of Chinese medicine during the rise of communism in China in the 1950s. This standardization made it possible to teach acupuncture and Chinese medicine on a mass scale in schools instead of the traditional master/apprentice approach. It also combined many family lineages into one system. Further, TCM modernized acupuncture and Chinese medicine in a way that could be understood by western medical physicians. This; however, diminished its focus on the mental/emotional aspect of a person because it was difficult to translate “the spirit” into something equivalent in western medicine. The “spirit of the points” was still very much embraced in Five Element acupuncture theory in classical texts.

People today do not suffer from famine, war and poverty to the same extent as our ancient predecessors. Most modern diseases come from stress, the stagnation of our minds and the suppression of our emotions. This makes Five Element acupuncture a particularly good approach for treating health problems in today’s society.