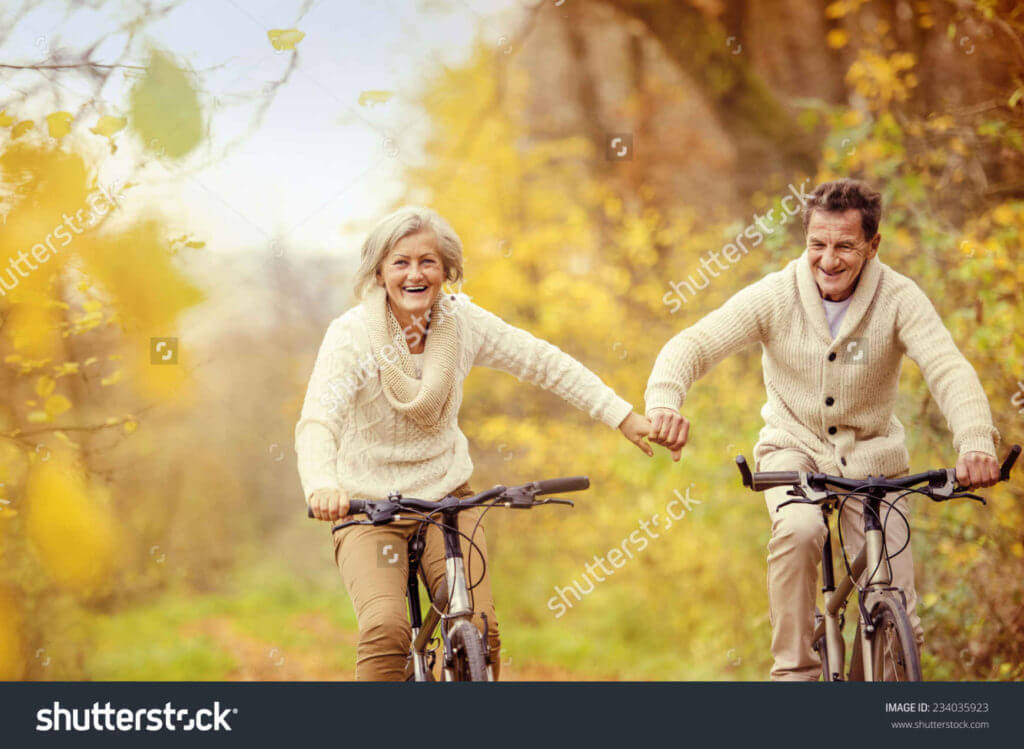 19 AprSlip and Fall injury in Older Adults: An overview and how Acupuncture can help.

Every year in the US, millions of adults slip and fall, causing moderate to severe injuries, such as hip fractures and head traumas, and can increase the risk of early death 1 . Fortunately, falls are largely preventable. Acupuncture and traditional Chinese medicine can help strengthen the body in a holistic fashion and decrease the likelihood of severe injury. A snapshot of the 2013 statistics shows how dramatic slip and fall problems are in America:1

What can you do to prevent injuries?

Adults can stay healthy and independent to reduce their chances of falling.18,19 Specifically, you can:

To lower their hip fracture risk, you can: