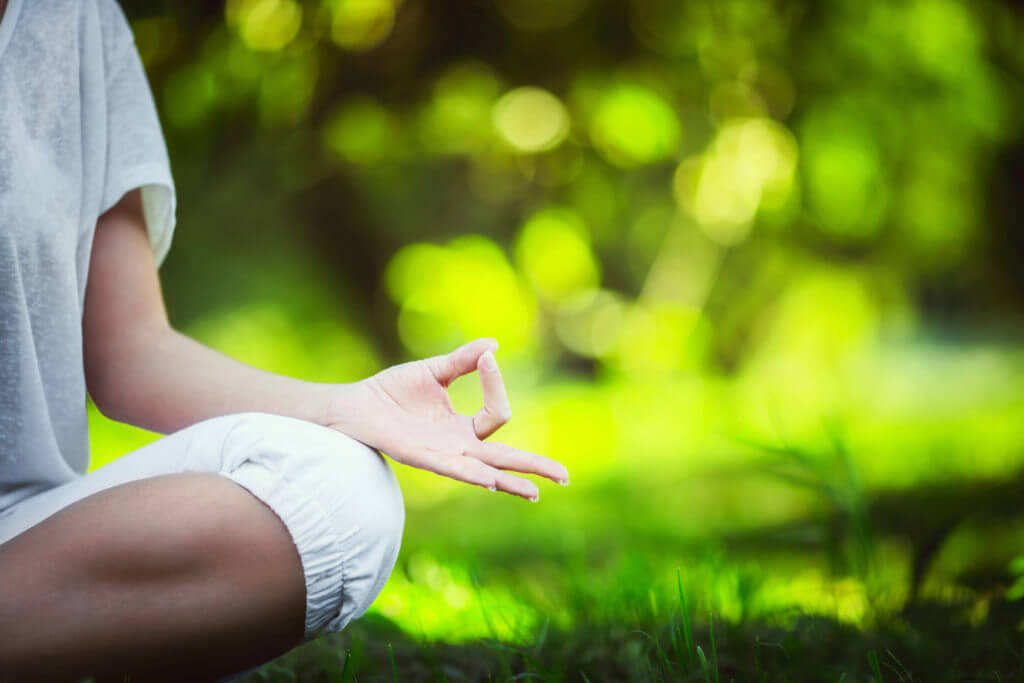 Exercise: The catalyst of my transformation

Growing up on a farm in Oregon, I enjoyed horseback riding, caring for animals, riding my bike down to the bank of the McKenzie River, and playing adventure games with my sister amongst a copse of cottonwood and maple trees while dodging stinging nettles and blackberries.  A rigorous dose of farm work added to the exercise regime of my younger years.

As the years went by, and I began to comprehend body sizes, I quickly learned that all the fresh-air exercise could not counteract my consumption of a plethora of pies, cakes, cookies and other comfort foods my Czeck mother and grandmother prepared. The result is simple: I was a fat child- a fat child who used food to deal with issues created growing up in an extremely troubled family; a fat child who turned into a fat teenager, a status that added taunts from classmates, exclusions from parties, dances, dates, and a continued troubled family to my already frustrating teenage years. During this time, exercise waned as food became my consolation against teenage angst, guilt, sadness, shame, fear, and anger. You name it, I was feeling it deep inside, a place where only food could comfort my confused mind and body.  As a teenager, I did not understand that my cravings for food were the face of an addiction I had developed, an addiction that tried to feed my severe need for attention, serenity, connectedness, and belonging.

Forty years passed as a fat adult. During this time, I discovered I still ate my feelings.  I did not like who I had become: a passive doormat. I had lost interest in life.  Energy vanished, friendships waned, and depression set in. I was a spectator of life, always on the outside looking in. Life had become a hidden object until one afternoon, when a chance visit to the gym with my daughter changed my life.

In an attempt to spend more time with my daughter I accompanied her to a local gym. I wasn’t interested in exercising; I could barely get out of bed!  Things started out slowly; after all, I was in horrible shape and didn’t even want to be there to begin with. I just wanted time with my daughter. Some days I would go to the gym and sit and cry.

I didn’t want to exercise. I didn’t know how. The equipment looked like mechanical puzzles, and I am not mechanically inclined in the least. And the free weights, well, the 2 pounders might be a possibility. And the locker rooms; I didn’t even know there was a locker room etiquette to follow. I was intimidated, to say the least.  All I wanted to do was go home, eat and feel sorry about my life.

However, with much persistence, one day here and there led to three days a week, even if my daughter was not there!  And as the weeks passed, I became conscious of what I was eating, and I bought my first book on exercise. Muscles suddenly had names and specific functions! Along with gaining more energy and feeling better about my life, I realized I was having, dare I say it, FUN!

Then came the day when someone asked me to help them with their exercise program! They said they had been watching my progress and wanted to progress themselves. That sent me to the moon and back. I began to think, maybe there really is a connection between the mind, body, and spirit. Several months passed, and I found myself happier. I was excited to go the gym 4-5 days a week, I was taking a new interest in nutrition, and thus I became cognizant of a transformation taking place, not just outside my body, but inside as well. Suddenly the realization hit me….I had finally begun to live my life.

I likened this revelation to being on stage, having stood behind a curtain my whole life, taking quick peek beyond the curtain, but always reverting backstage. Now I was stepping out from behind those curtains! I was on stage for all the world to see. My appearance changed. My body became strong and fit, my blood pressure went back to a normal range, and my emotions became balanced. The doom and gloom attitude of life began to lift.

I finally achieved that sense of serenity that I had spent my life looking for, and, it wasn’t in food. It wasn’t magical or mystical. It wasn’t a secret kept from the universe for centuries. It was simply taking care of the mind, body, and soul I was given. It was understanding the delicate, intricate balance that nourishes the body so that it can perform, at its peak, during the daily act of living. Daily being the key word, while diligence was the guide.