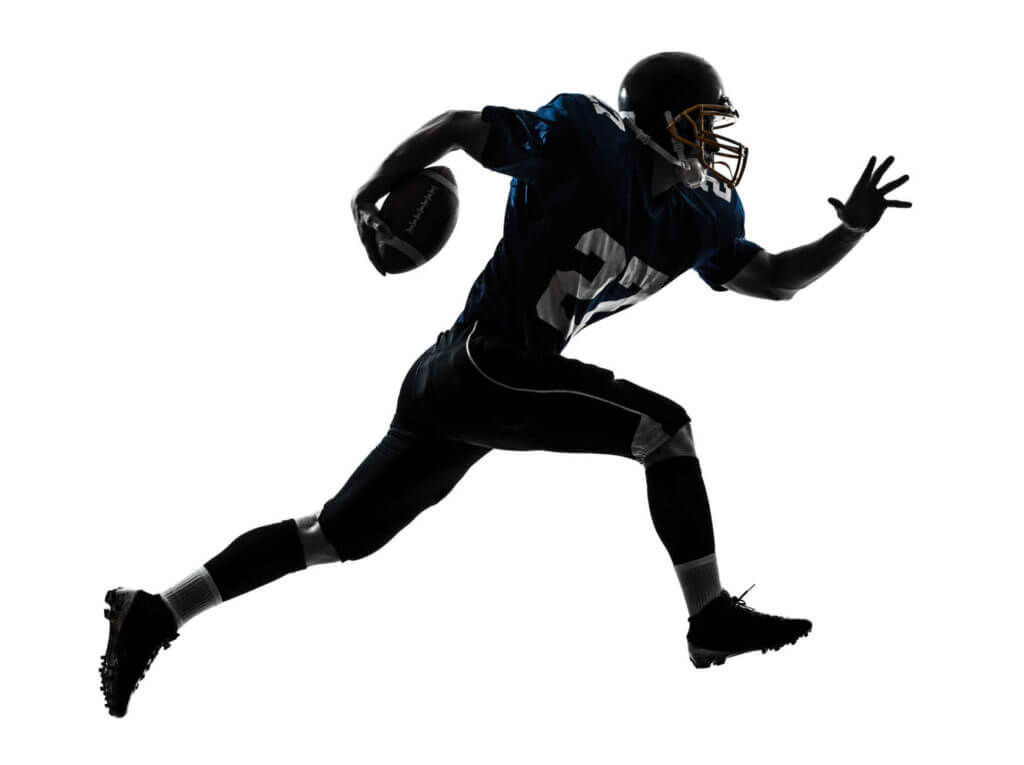 You might not expect an NFL football player, like James Harrison of the Pittsburgh Steelers, to turn to Eastern medicine for his injuries, but he does, and he isn’t the only one.

Many other NFL athletes, such as Aaron Rodgers of the Green Bay Packers and Darrelle Revis of the New York Jets, look to Eastern medicine for treatment of their plentiful injuries. Retired players, Steve Young, Osi Umenyiora, Damien Woody, and Tony Richardson join that list of players who found relief from strenuous, repetitive movements and physical contact on a constant basis with Eastern medicine’s acupuncture and massage therapy.

Acupuncture & Massage Instead of Painkillers

The Academy of Sports Medicine, who suggested the overtreatment of injuries with excessive use of anti-inflammatory agents such as ibuprofen or steroid injections may actually impede the body’s natural response to heal, has paved the way for Eastern medicine to enter the sports arena.

A sports acupuncturist or massage therapist can tell the position a player plays simply by the location of the pain. A wide receiver will experience pain in the legs and shoulders. A running back will most often experience injuries to the hamstring, and offensive lineman tend to injure their elbows and backs. Each player and each injury requires an individualized treatment, (some use 5 needles and some up to 300 needles) which an acupuncturist or massage therapist would design to heal the specific injury.

In addition to helping treat an athlete’s injury, acupuncture and massage therapy treatments can also assist with issues such as insomnia, energy replacement, stress, depression, balance, and agility.

Acupuncture is the practice of creating pressure at predetermined points that release the body’s natural energy, or qi. First, acupuncture helps regulate the disruption of qi and blood flow in the injured areas, especially for the pulled or torn muscle.  Secondly, acupuncture can instantly increase the body flow, such as qi and blood, to nourish the strained areas. The needles can get deep into the skin around the injured area, prompting the body to flood the spot with adenosine, a natural stimulant for tissue growth and inflammation reduction.

Finally, needling also forces the connective tissue around the injury to contract, stimulating blood flow and releasing endorphins, which act as powerful, natural pain relievers. Inserting acupuncture needles may also trigger the production of dopamine, a chemical in the brain that plays a part in our response to movement, pain, cognition, behavior and learning.

The Right Route for Athletes

Athletes opt for acupuncture to help their muscles rebound more quickly after intense training, support rehabilitation, speed up recovery from injuries, and achieve peak performance.  Of all football players using Eastern medicine, an incredible 99% find it to be very effective and are actually partial to having pre-game treatments. A pre-game treatment is a specialized treatment using only 4-5 needles with moxibustion (heat therapy), performed 1-2 hours prior to the game. Point position and needle technique must be exact or muscle soreness may occur. This treatment will stimulate and balance all channels, relieve stress on the musculoskeletal system, and re-establish proprioception (the body’s sense of where it is in space, where muscles communicate with the nervous system, creating balance) which is one of the quickest ways to restore muscle balance.

You don’t have to be Steve Young, Jerry Rice or even Chad Pennington to get the benefits of sports acupuncture. If you play for a team or are a weekend warrior, make an appointment with a sports acupuncturist or massage therapist. Your mind and body will thank you.