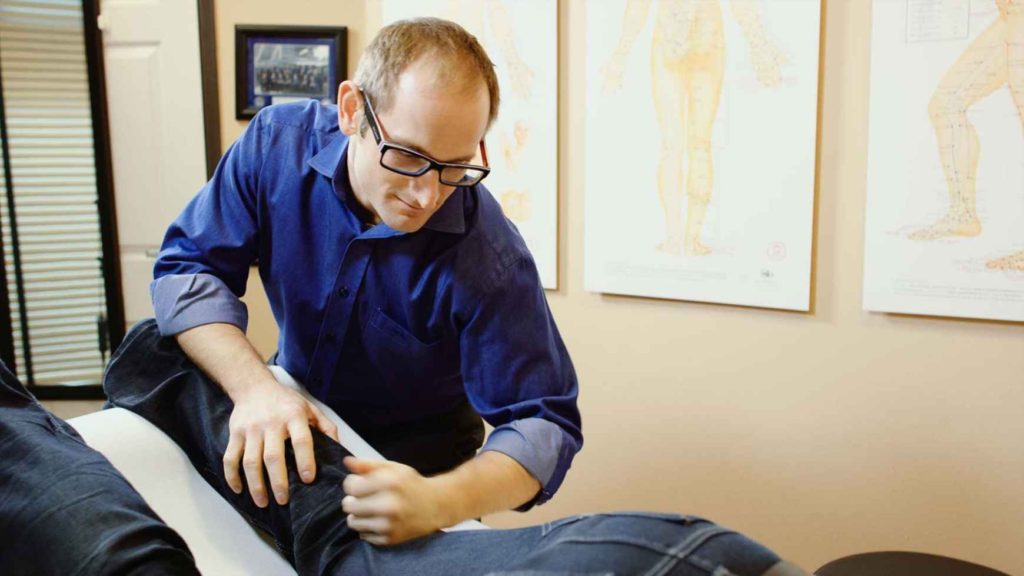 13 JulMuscle Tension: Why You Shouldn’t Ignore It

One of my favorite things I’ve done as a massage therapist is volunteering at the Eugene Marathon, treating runners post-marathon. For about 15 minutes, I get to find out where they’re from, what issues they deal with chronically and what issues may have come up during the race. It’s so much fun, and I love meeting runners from all over the world.

During my time with them, I almost always ask about their stretching habits and how often they receive massage, however, I don’t meet very many runners who say they actually stretch. Or receive massage. Ever.

I once met a 65-year-old marathoner who had never had a massage, and said she the only time she really stretched was when her physical therapist recommended it as part of an injury recovery program.

One of the most memorable people I encountered was a man in his 50s from Seattle. He explained that he had chronic back pain, something that was also bothering him during the race. I worked on his back and hamstrings for a bit before having him turn over to lay face up.

After he laid on his back for a moment, I realized something very striking, and off, about his legs. His knees were bent, rather than lying out flat on the table. I asked him if he could straighten his legs all the way for me, but he couldn’t. His hamstrings were so tight and shortened, he was actually incapable of straitening his legs all the way! He said this was normal posture for him.

I asked him, already knowing the answer to the question, “Do you ever stretch before and after you run?”
“No”, he said, “do you think that would be a good idea?” Almost as if the idea had never occurred to him.

I explained to him that his Hamstrings were tremendously tight and that was the reason he was unable to straighten his legs.

I then explained to him that massage and stretching help to keep muscles and other soft tissue healthy. Years of the same repetitive movement, without any amending activity, had shortened his hamstrings to an extremely unhealthy, and unsafe, level. With tension in the legs, such as this, back pain is very common. In this particular case, I could see a direct correlation between his overly tightened hamstrings and chronic back pain. I helped him stretch during our session, and showed him a few stretched he could do on his own before and after running. By then end of the session he said his back felt much better, and he planned on continuing to stretch on his own.

Stretching and massage together are great tools for preventing injury. You can check out this article for more information: 4 Ways Massage Prevents Injury for Athletes

You can also read more about the benefits of massage here: The Top 3 Ways Massage Can Benefit Runners